I love this couch, all of its squeaky, squashy self. This unwitting heirloom was my mother’s, purchased in 1959 in all its mid-century modern glory (it looked similar to this). In 1995 my parents downsized, moving to a condo, and the couch ended up 750 miles south at my brother’s house. 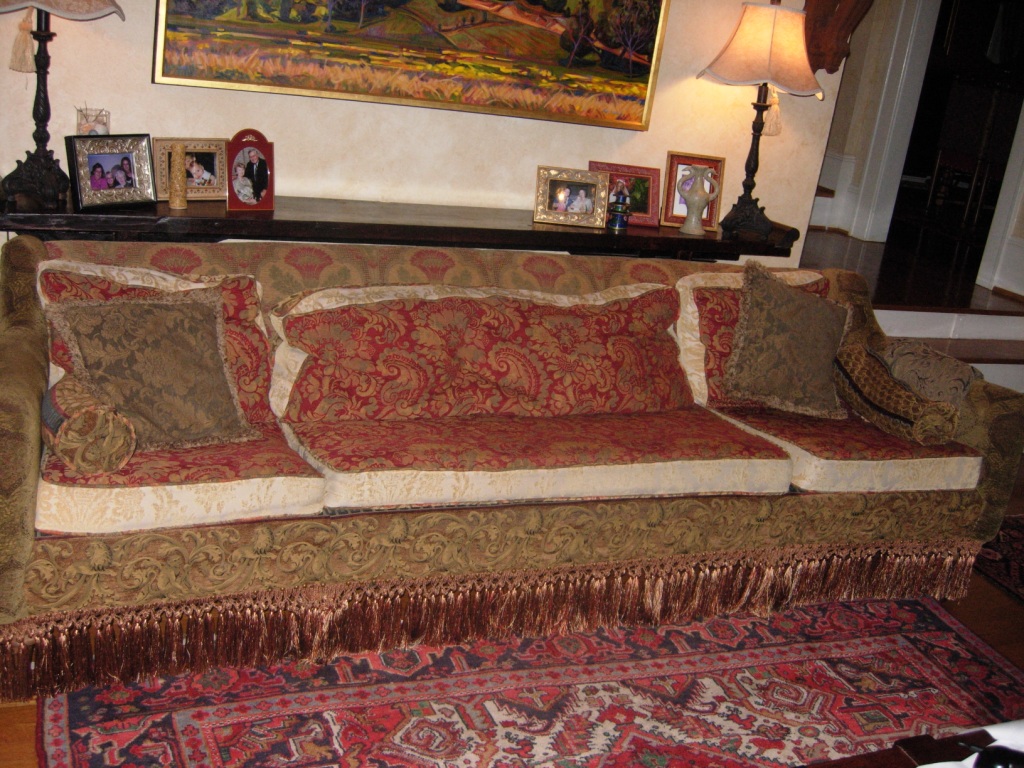 I happen to live near my brother and for seven years the couch sat in his house with 1970s upholstery intact. I moved to a new house and needed a couch, so I asked my brother if he would part with THE couch. I didn’t dwell on the fact that he had done NOTHING to the couch and that it desperately needed to be adopted. I brought the behemoth (all 100 plus inches) to Bill, the upholsterer, and laid out the seven fabrics I wanted to use. Bill is VERY southern, generally polite, but this time he didn’t mince words, telling me I’d lost my “pea-pickin mind” (actually, he didn’t say pea-pickin – I’ve never actually heard anyone in the south say that). Short story long, he did a fantabulous job, adding curves and changing the mid-century profile a bit. Bill marveled at the fine construction and original down-filled cushions as much as I did.

After having the couch for several years, I had my “hubby-do” add this over-the-top fringe (many, many decorative upholstery nails later….). It was part two of the recycle process and made me love THE couch all over again. I love it not just for the recycling aspect, but because the couch reminds me of home…opening Christmas presents as a child (all seven kids could have fit on it), sitting in the off-limits living room where it lived, catching my ex-boyfriend making out with his new girlfriend at a wild party I threw…but that’s a story for another time. Today THE couch suggests naps by the fire, great reads, and lots of cuddles. I hope that one day this fifty-one year old treasure will be recycled and cherished by my kiddos. 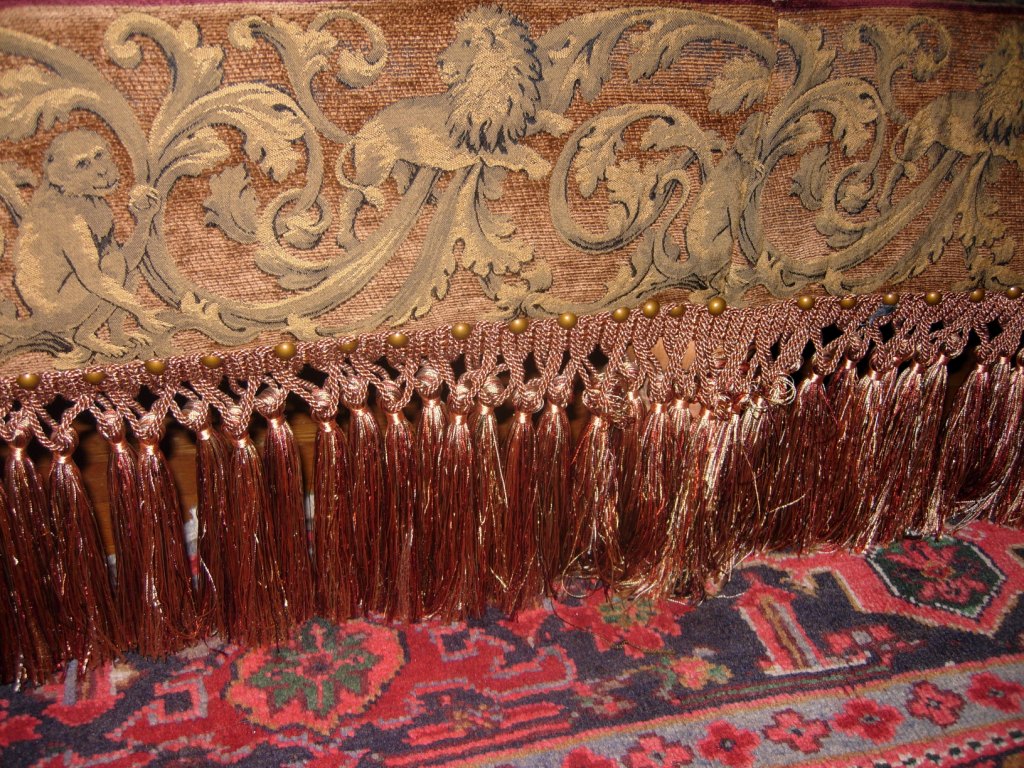 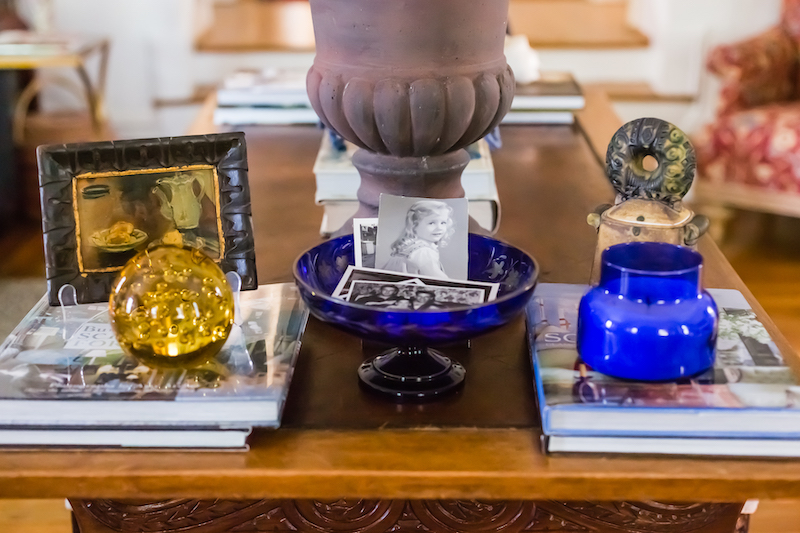 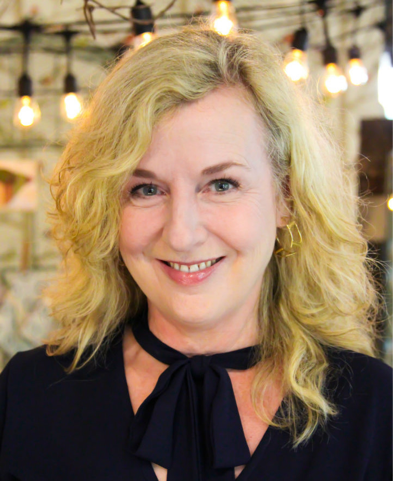 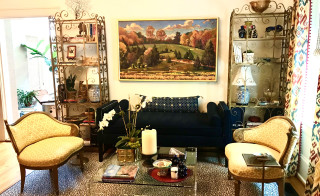 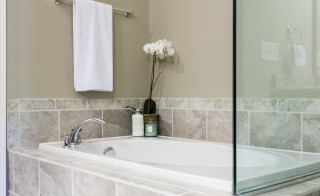 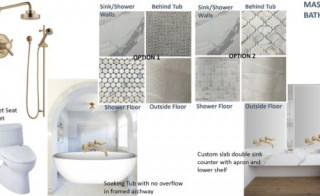